British horror film, The Unfamiliar, created and produced by UK-based South Africans, opened at Number 2 at the Vietnamese Box Office in 1 102 theatres, with Vietnamese critiques praising the horror film’s ability to unsettle an audience by disrupting a family unit.

“The film will also bring a compelling story with an emotional family element thanks to its talented cast and director.” – Tiin.vn, PIM

The Unfamiliar will be available in South Africa to watch this Halloween and tells the story of a British Army doctor (Jemima West) who comes back from war, thinking she has PTSD, only to discover that there are malevolent spirits present at home, making the life that she knew unfamiliar. 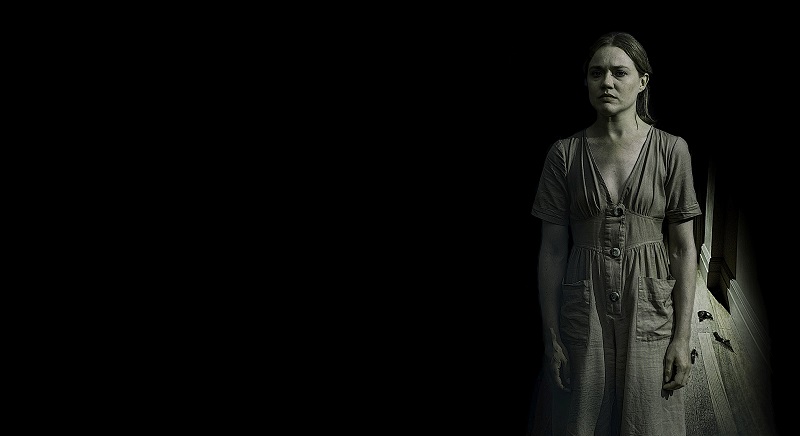 This spine-chilling horror film received a premium release to over 100 million households on paper view, cable and digital platforms with the release during August 2020 in the USA and trended in the TOP 20 iTunes horror charts with the release during September 2020 in the United Kingdom. The film was officially selected by multi-international film festivals, received numerous award nominations, sold to multiple international territories and was covered by some of the world’s most prestigious media outlets.

South African filmmaker, Henk Pretorius, known for Leading Lady, Bakgat and Fanie Fourie’s Lobola directed The Unfamiliar and co-wrote the screenplay with Jennifer Nicole Stang. “I am thrilled to soon present The Unfamiliar to South Africa and grateful for the international success the film has received up to now. I remain a proudly South African, who hopes that our journey encourages others to pursue their dreams too.”

Dark Matter Studios produced The Unfamiliar in association with Trigger Films and Onsight. The Unfamiliar will be released in South Africa digitally on 28 October 2020 on leading VOD platforms. 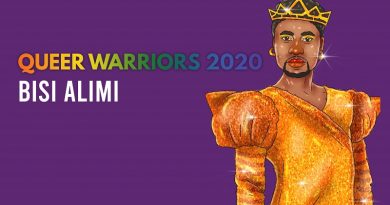 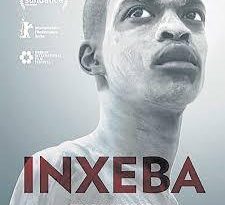 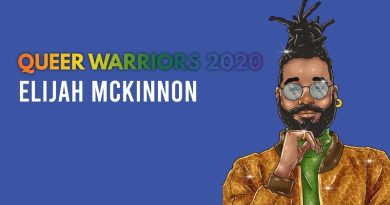