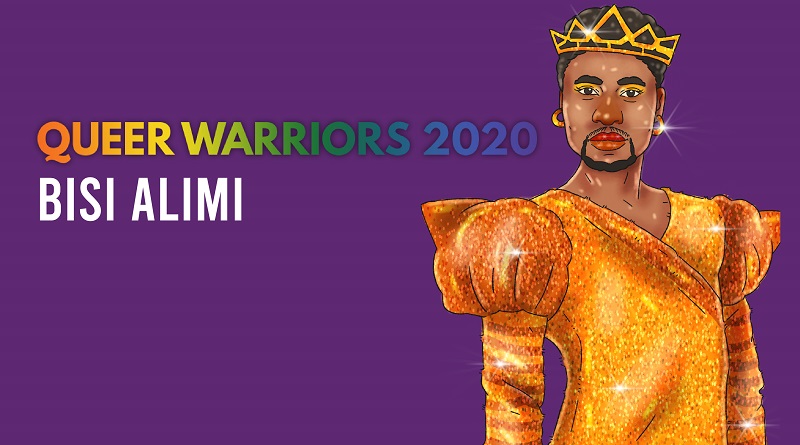 Bisi rose to notoriety in 2004, when he came out as gay on national television in Nigeria, and was the first ever Nigerian LGBT person to do so.

Bisi is a tour de force and is a passionate and active public speaker, storyteller, television pundit, campaigner, actor and blogger that leaves his audience asking for more. His expertise on social justice ranges from sexual orientation and gender identity to race and race relations, feminism, education and poverty alleviation.

His TEDx talk, “There should never be another Ibrahim” has been listed as one of the 14 most inspiring queer Ted Talks of all time.

In 2019 Bisi was fundamental in organising Gay Pride in Nigeria. The event tagged “Night of Diversity 2019” was organised by his foundation, The Bisi Alimi Foundation, and took place in Lagos on Tuesday, 29 October.

At the time, Alimi expressed his feelings on hosting such an event in Nigeria: “I am so emotional this morning. Never thought that  last night was going to be possible in Lagos and in Nigeria in my lifetime. We organised an LGBT event and the crowd came out for it, both straight and LGBT people came out”.

The Nigerian LGBT community has been a target for discrimination, hostility and rejection. This intensified with the criminalisation of sexual relationships between people of the same sex in January 2014.

Apart from sexual rights advocacy, Alimi, who now resides in London, has also organised protests against UK policies that are capable of inciting racial prejudice as well as continuing his advocacy on gay rights within migrant African communities. 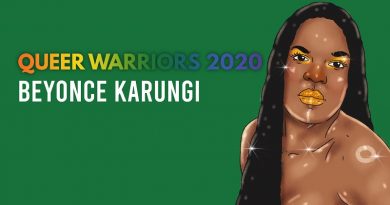 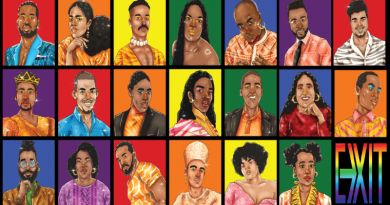 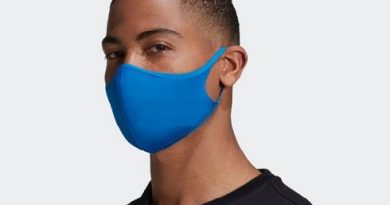