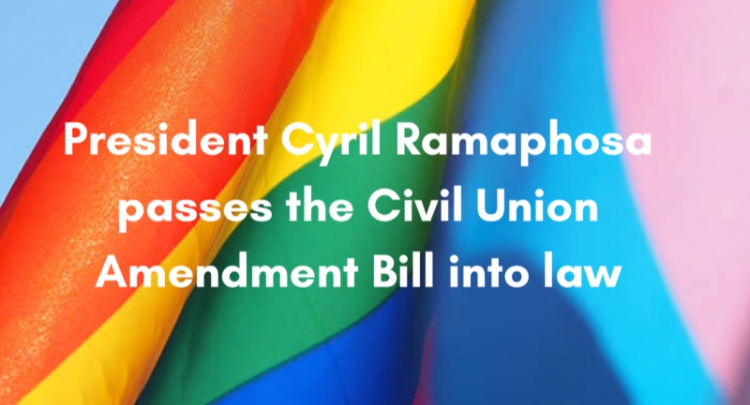 The bill affords same-sex or same-gender couples the right to be married by any state-employed marriage officer and magistrate they so choose. According to the bill, the Home Affairs minister must ensure a marriage officer is available to solemnise a civil union at every Department of Home Affairs office.

The bill was earlier passed by the National Council of Provinces (NCOP).

Same-sex and same-gender couples attempting to enter into civil unions or partnerships in terms of the Civil Union Act have reported persistent systematic refusals by some officials of the Department of Home Affairs (DHA) to offer services to them including those related to the civil unions and partnerships because of their sexual orientation.

In 2017, the then Minister of Home Affairs acknowledged that 421 of the Ministry’s 1,130 marriage officers were exempt from performing same-sex civil unions as they “objected on the grounds of conscience, religion or belief”.

Under the new laws, marriage officers may no longer object to solemnising a civil union between persons of the same sex.

Spokesperson Thiruna Naidoo said that this provision had long been a barrier to the legal recognition of same-sex couples by marriage officers in the Department of Home Affairs.

“Under the Civil Union Amendment Bill, a transitional period of 24 months is given [for] the Department of Home Affairs to train those officials that had previously been granted an exemption by the minister. During this transitional period, a marriage officer, other than those granted exemption, must be available to solemnise a civil union at every Department of Home Affairs office to ensure that same-sex couples are no longer turned away,” said Naidoo.

The challenges by LGBTQI+ persons to access appropriate services from the DHA do not only end with civil unions and partnerships. Spouses who transitioned while married under the Marriage Act, and applied to change their gender marker, were compelled by DHA to divorce and remarry under the Civil Union Act. They had to approach courts for assistance. In 2017, a Western Cape High Court judgment, KOS v Minister of Home Affairs, stated that actions of the DHA were unlawful and inconsistent with the Constitution.

Naidoo added that the bill was a positive step toward eliminating existing differentiation between marriages and civil union partnerships, reducing discrimination against same-sex relationships and achieving equality for same-sex couples in South Africa.

Civil unions have been a hot topic in the press lately. Pope Francis said in a film released on Wednesday that homosexuals should be protected by civil union laws, in some of the clearest language he has used on the rights of gay people. The Methodist Church of Southern Africa negated claims it had ever rejected members of the LGBTQIA community. 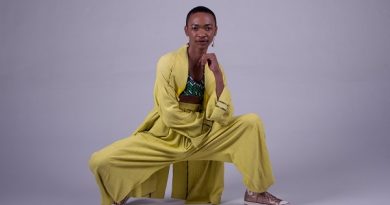 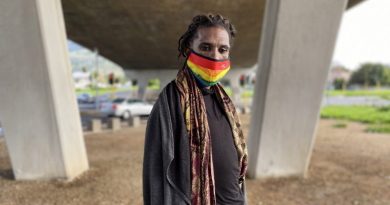 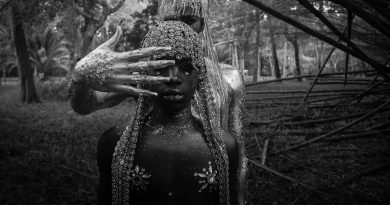