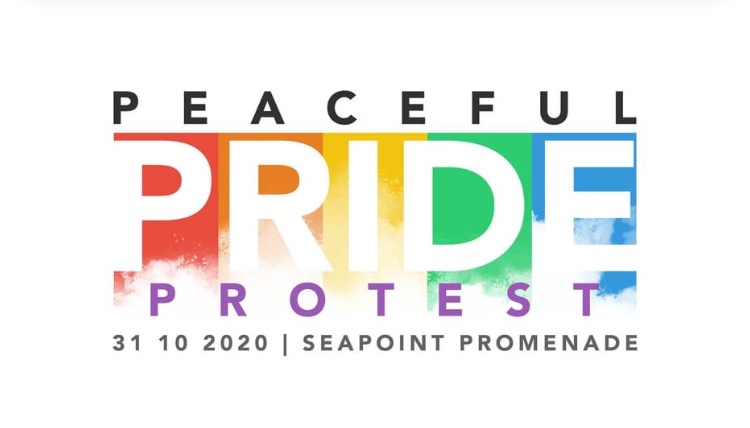 The PWR Project will be painting the Sea Point Promenade in colour, as they embark on a Peaceful Pride Protest. The event is to commemorate the end of Pride Month in South Africa.

The PWR Project is a non-profit oranisation dedicated to South Africa’s LGBTQI+ youth. The organisation aims to create awareness around bullying and discrimination. The Peaceful Pride Protest will mark the end of Bully Prevention Month. “We need to continue establishing a voice within society. A voice of self-affirmation, freedom, expression, acceptance and increased visibility,” says Karl Hildebrandt, Founder an Chairperson of PWR Project.

The organisers say this is not a parade or party but a peaceful protest/march.

“We know that Cape Town hosts an annual Pride Parade, but we would like to establish that this event is a protest and not a parade or party. South Africa is known to have one of the most progressive constitutions in the world. It’s focus on human rights benefits all it’s citizens, however the conservative mindset, of certain communities, and diverse wealth inequality has created a vast culture of rejection. Since 1990, there have been pride parades in South Africa. Many South African’s do not know that our first Pride protest, to advocate against discrimination of LGBT people was hosted in October 1990, in Johannesburg.

“To commemorate what is known as South African Pride Month, PWR Project plan to take over Sea Point Promenade, in Cape Town, to protest for better queer visibility. It is up to us to continue establishing a voice within society and although Cape Town is extremely progressive with acceptance, South Africa, as a whole, still lacks queer youth safe spaces, affirmation, education and visibility.” 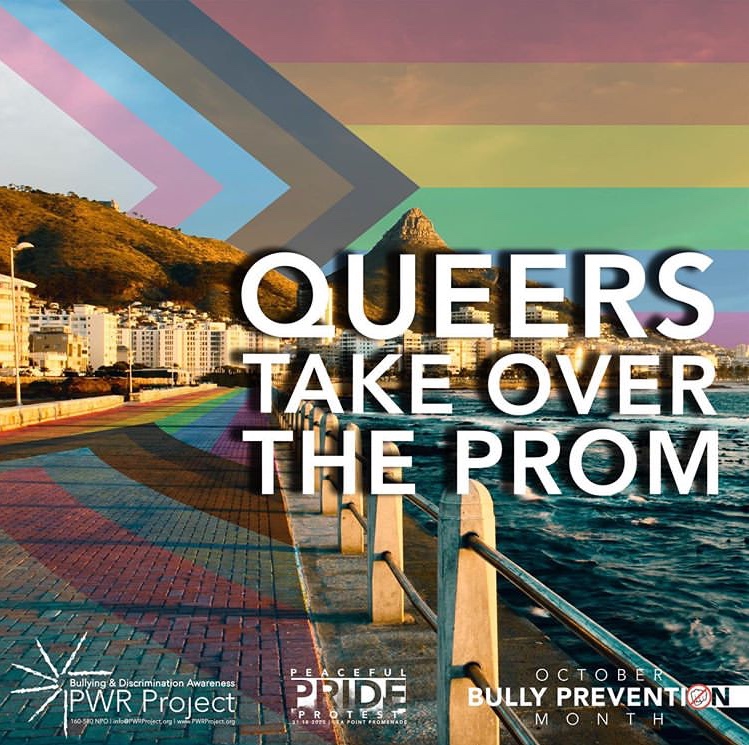 Pride celebrations have been a contentious issue the world over. Pride parades started as protests that often were both a message and a joyous celebratory event, an affirmation of our authentic and joyous selves. Pride parades are an affirmation of LGBT people being a valued and contributing part of society but many in the LGBTQIA+ community are sidelined. Some argue that pride events have become an excuse for straight people to party, ignoring the struggles many in our community still face today.

Pride Parades that are largely protest based insure our lives and our concerns are seen and heard alongside of the daily deluge of straight affirming messages, images, and events.

“Visibility within a hetronormative society has become increasingly important. We are not here to destroy, however disrupting the cycle and demanding change and acceptance is vital. Taking over Sea Point Promenade will be an ideal opportunity to not only create exposure, but express the need for #QueerYouthCentre around South Africa,” says PWR Project.

“Gone are the days of conservative thinking in South Africa. The next generation is starving under prehistoric ways of thinking and the ostracisation of minority groups are a thing of the past. [Peace Pride Protest] will also give our team an opportunity to hand out leaflets on the fundraising for the opening of our Youth Safe-Centre, as many communities in South Africa are still under extremely, often radical, conservative influences, but as time progresses, so does the world and the mentality of youth. Thus, adolescents who know that they are ‘different’, who are brought up in unaccepting environments, are susceptible to discrimination, isolation, depression and in dire circumstances, suicide,” says Hildebrandt.

HOW  YOU CAN JOIN AND ADD YOUR VOICE:

The event is open to all, you do not have to be queer to join.

This protest aims to disrupt those enjoying their leisurely time at the Promenade with important statements to create awareness. 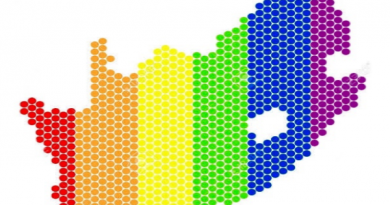 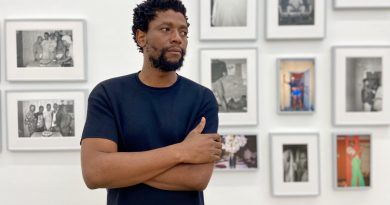 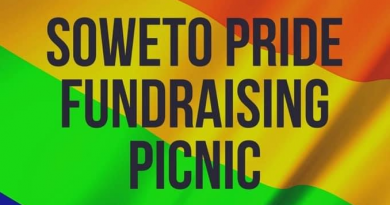