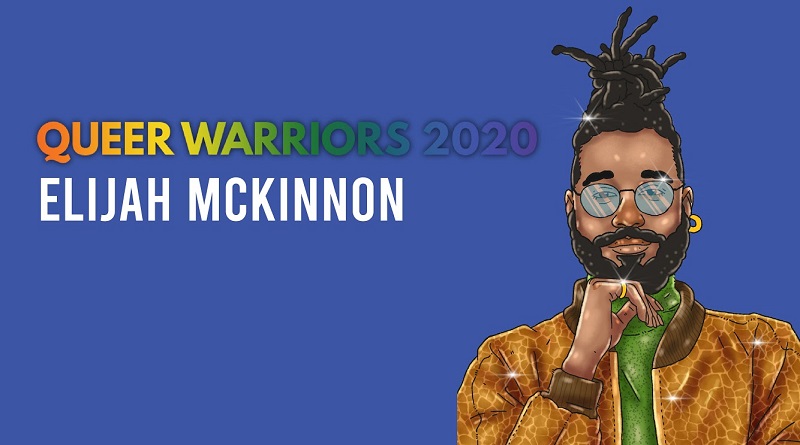 Elijah McKinnon is an American award-winning strategist, cultural producer, and advocate from the future.

“I identify as a lover of black people and I think that it is important for me to center and prioritize LGBTQ black people in my work.”

Elijah, who navigates the world as non-binary femme, believes that queerness allows us to constantly be questioning things that are defined as normal, true or historically right.

They believe that queerness centers a certain bravery that comes with being a constant advocate of one’s identity and how one shows up for the world.

McKinnon believes Queer Warriors are constantly investigating how best to navigate the world as part of community. A lot of what McKinnon’s practice revolves around is world building. They are actively seeking to create opportunities for queer communities to imagine and dream of liberating concepts.

They believe that Queer Warriors should be involved in creating institutions that are directly aligned to the futures that they themselves want to manifest.

They want to create foundations that are rooted in so much legacy that it can be extended beyond their own brief physical existence on this planet.

As Creative Director at Open-TV, a queer web-based television channel McKinnon is thinking about ways we can use stories to change the world. “Historically we have not been able to tell our stories on our own terms,” says McKinnon.

“We have not been in positions where we own our stories and are able to communicate them in the ways that are honest and true to the way they were originated. Authenticity is key to the work”.

On their new film Thando, which was shot in South Africa with a fully queer crew; McKinnon said, “it’s not just about black and brown people on screen, it’s about diversifying writing rooms and production teams too”.

It has become evident that what is radical in McKinnon’s work is that it delves deep into the looking glass of our queer existence with the duality of honesty and experimentation.

About life in the future they say, “The future I often visit is brave, radically inclusive and free. We are liberated and we have the opportunity, and the resources, and the vigor that was required to rebuild the world. One that is free from harmful systems that are centered around whiteness and heteronormativity. 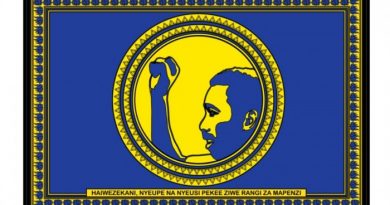 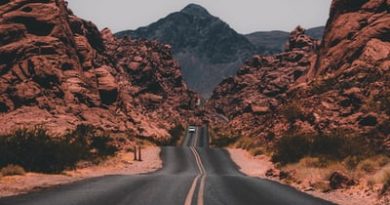