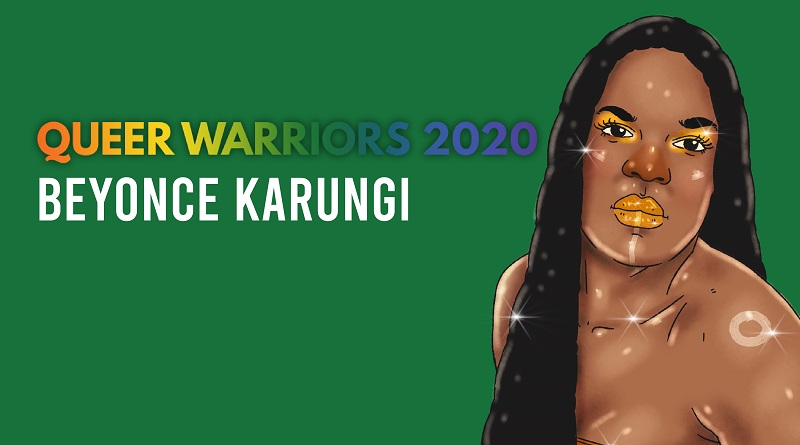 What makes Beyonce remarkable is her resilience and tenacity while living unashamedly in one of the most transphobic places on Earth, Uganda.

Writing for Kuchu Times, Beyonce says she faced rejection when she came out.

“I was not accepted at home, in the community and by the government. Civilians and police would beat me up because I am transgender. When I was beaten very badly, my friends would take me to the hospital for treatment of my wounds. Even my own family was not okay with my identity. My dad told my school teachers that I feared boys,” she wrote in her article. ­­

Beyonce said she has been a sex worker for years despite the abuses she has faced in her work and hopes that things will change for the better.

“There is no real protection for transgender person in most African countries, our governments can say that they are protecting rights of gender minorities but from our own lenses and lived realities, there is no such a thing as protection of trans gender human rights in most countries including my own – Uganda,” she notes in her piece to Kuchu Times.

“I want to see LBT+ women recognised as women – not only in government but also within the broader mainstream women’s movement.”

She encourages Africans to come together and support the movement in Uganda. 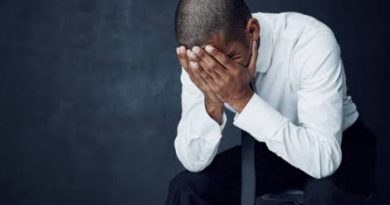 Depression and Mental Health is No Longer a Taboo Conversation 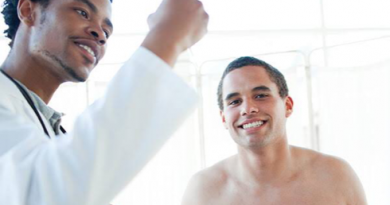 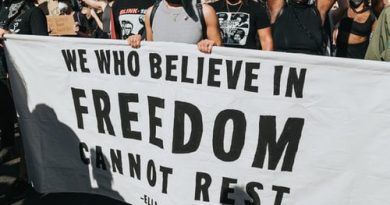 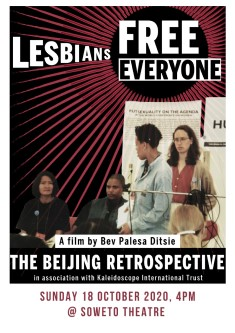