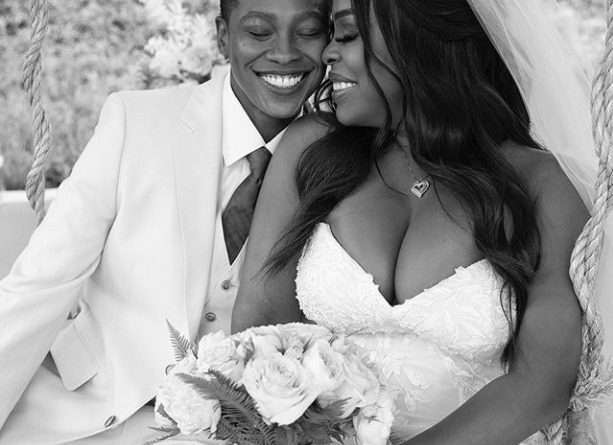 “Claws” actress Niecy Nash nearly broke the internet when she announced her marriage to singer Jessica Betts on 31 August.

Many saw it as a coming-out post (Nash had never discussed her sexuality publicly) but in an interview with People magazine, she clarified that it was more of a “going into” herself revelation.

“I don’t feel like my marriage is my coming out of anywhere, but rather a going into myself and being honest about who I love,” she told People. “And I’m not limiting myself on what that love is supposed to look like.”

When they first met, as Nash told People, “[Jessica] and I were friends, but I never saw her as someone I would date.”

At the time, the actress was “happily married” to her now-ex-husband Jay Tucker. The pair announced their split in October 2019, and their divorce was finalized this year. And something about her relationship with Betts changed.

“I loved her before I was in love with her because she is such a special human being,” Nash told People. “But we began to see each other in a way we never had before. Sometimes you get so broken by love, you run from it. But I’ve learned that you should always hold space for magic because it can happen at any time.”

Before Tucker, Nash had previously been married to another man, minister Don Nash. Her wedding to Betts, which featured custom #LoveWins face masks, came as a surprise to many.

“I was not suppressing my sexuality my whole life,” Nash told People. “I love who I love. At one point in my life, I married twice and I love those people. And today I love this person. I’ve done everything I wanted to do on my own terms and my own way. So my choice now in a partner has nothing to do with who I’ve always been. It’s a matter of who I am in this moment.”

Although the couple leaned into an LGBTQ+ celebratory feel with rainbow-soled sneakers, Nash focused less on gender and more on love.

“[My marriage] has absolutely nothing to do with gender and it has everything to do with her soul,” she said. “She is the most beautiful soul I have ever met in my life.”

The pair tied the knot in front of 24 of their closest friends and family at their home in Ventura County, California, on Aug. 29.

“I’ve got my feet up, I’m looking at the ocean and I’ve got the greatest love of my life in my peripheral,” says Nash, who took a mini-moon to Santa Barbara shortly after the wedding. “I couldn’t be happier.” 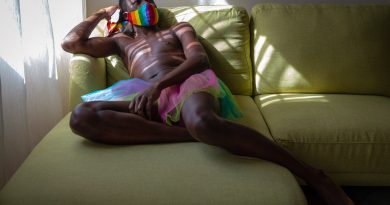 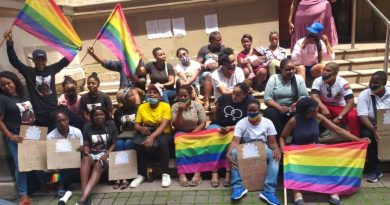 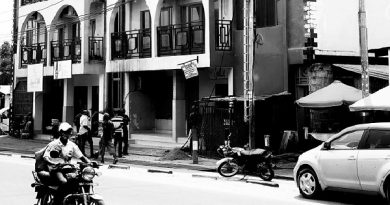