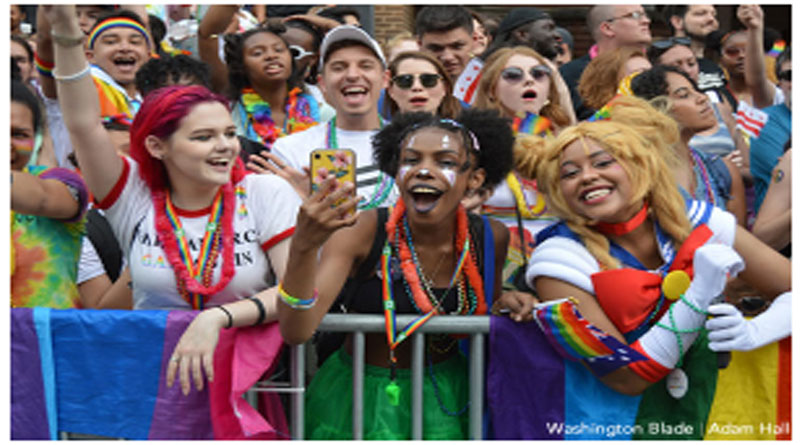 June is Pride month in the Northern hemisphere, but there weren’t many colourful floats and parade marchers this June, but Pride still happened – online. The tradition of community advocacy and celebration went virtual due to the pandemic.

For the first time in its half-century history, New York City Pride was cancelled. During a briefing on the coronavirus pandemic, Mayor Bill de Blasio announced that he would be canceling permits for all large events in the month of June, meaning that LGBTIQ+ Pride parades would not take over Manhattan’s streets this summer.

As de Blasio noted during the announcement, news of the cancellations “probably will not surprise you.” After a month of social distancing to mitigate the spread of COVID-19, it’s hard to imagine surrounding yourself with even a handful of your closest friends, let alone millions of people — which is the size of the crowd Pride events typically draw every year — in the epicenter of the global outbreak, no less.

But the cancellation of in-person events didn’t mean that Pride wouldn’t go on in any capacity this year. After Atlanta, San Francisco, Boston, and other cities called off Pride events earlier this month, InterPride and the European Pride Organizers Association announced that they would hold a 24-hour, worldwide virtual “Global Pride” event on June 27. “For millions of people around the globe, Pride is their one opportunity each year to come together and feel a part of a community, to feel loved, connected and to know they aren’t alone,” European Pride Organizers Association president Kristine Garina told LGBTQ Nation. “It’s essential this year that as Pride organizers, we ensure there is still the opportunity to connect, even if we are connecting from home.”

LGBTIQ+ Pride events will look and feel very different this year, but many are still on — online, and it is likely to be similar in South Africa. Kaye Ally, who chairs Pride of Africa in Johannesburg, saidthey re planning a digital event. Final decision about whether there will also be any meeting up will be taken with the City of Johannesburg in August when we are expected to enter lockdown Level 1.

In the era of the coronavirus, traveling and gathering are not options for many. But that should not hinder the spirit and mission of Pride: to remind community members and allies that they are not alone, but part of a greater push for equality, and to elevate the voices and causes central to LGBTQI+ people and other marginalised groups. And with the uprisings in response to the deaths of George Floyd and other black people by the police, Pride is taking on a greater significance.

Hundreds of Pride organizations from around the world contributed to the stream. 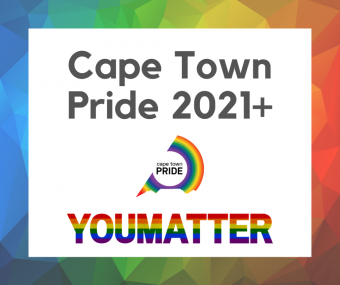 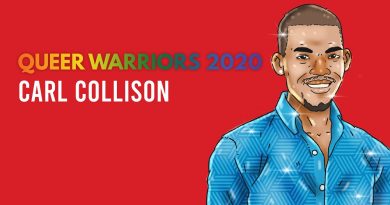